A Brief History of Wooden Pallets 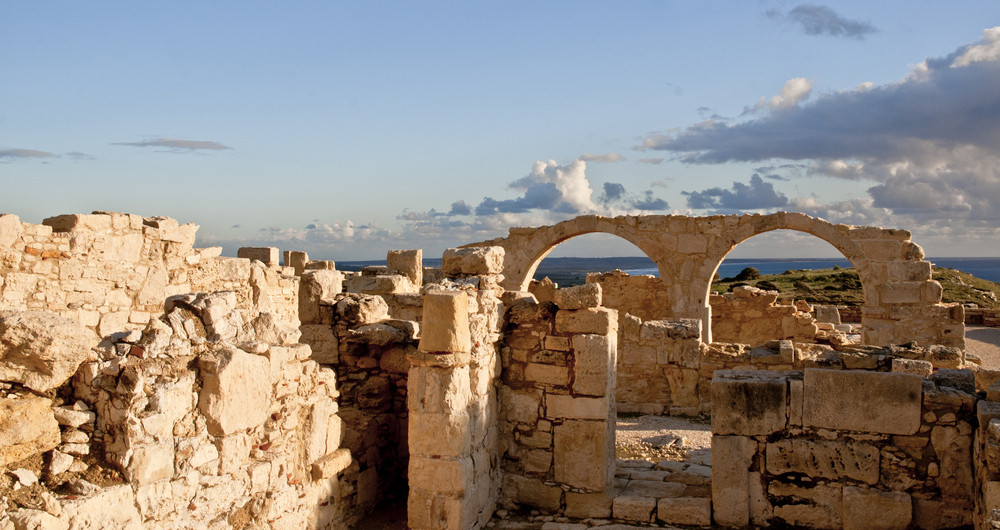 Pallets have been such an important staple of the modern material handling and transport industry that it’s easy to assume they’ve always been in use. In reality, wood pallets as we know them today are less than 100 years old. In your search for the best heat treated pallets Tampa has to offer, why not take a brief look back at how these essential implements originated?

No, there were not any heat treated pallets for sale centuries ago, but before we dive into the advent of the wood pallet, it’s important to recognize its predecessor: the skid. The exact origin of skids is unknown; however, evidence suggests that Ancient Egyptians and Mesopotamians used them in the 1st Millennium B.C. to tow heavy materials. The primary difference between a skid and a pallet is the skid’s lack of a bottom deck. Of course, skids are still in use today but they are not the appropriate choice for all applications.

In 1938, George Raymond filed a patent on a new pallet jack design — essentially the modern forklift or lift truck. According to Raymond’s grandson, Steve Raymond, George and his partner, Bill House, saw the pallet as a means to stimulate the adoption of the lift truck. Seeing as how pallets themselves weren’t their primary product, they never tried to make a profit off of their pallet patent.

Before World War II, the production of pallets was limited as the appropriate lifting machines were not widely used. But as the war progressed, the United States Office of the Quartermaster General recognized the need for a more efficient material handling system. After conducting several studies, the office determined that the newly invented forklift trucks and wood pallets were the most efficient.

The invention of the wood pallet in the 1930s revolutionized the packing and shipping industry. Why? Because thanks to these pallets, items could be stacked and stored vertically, thus increasing warehouse space.

In 1945, Robert Braun filed a patent on a four-way pallet, which allows a forklift access from any side. Today’s modern four-way pallet however was patented by Darling Graeme in 1949.

In the 1960s, grocery stores were using all different shapes and sizes of pallets, which made storage incredibly inefficient. This led to the standardization of pallet dimensions by General Foods and Grocery Manufacturers of America. Since then, the 48-inch by 40-inch dimensions have been relatively uniform across the United States.

According to the U.S. Census, retail sales hit a record of $6 trillion in 2018. That means the demand for heat treated pallets is greater than ever. From manufacturing to shipping to food distribution, numerous industries rely on wood pallets to move, handle, and store products safely and reliably. It’s estimated that the global pallets market size will reach $88.6 billion by 2026.

To learn more about heat treated pallets or to buy wood pallets, contact Premier Pallets today. We deliver new, recycled, and remanufactured pallets all across the continental United States with the goal of supplying our customers with high-quality pallets delivered on-time.